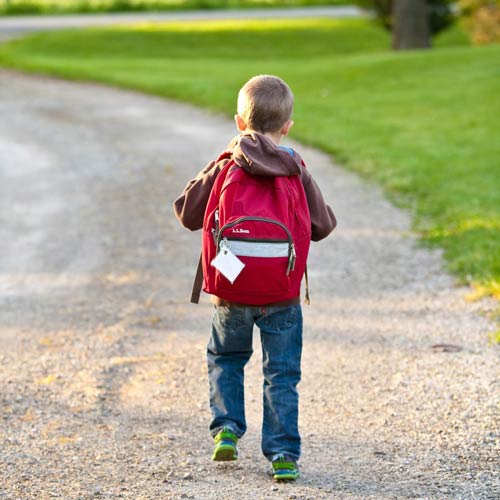 We are officially in the month of September and for many households, that means the beginning of a new school year. Families are in the market for new books, bags, pencils, and in some cases, new homes.

A new house also gives the possibility of a new neighborhood, and in turn, a new school district for your kids. Choosing the right primary school to send your kids to often plays a vital role in deciding where to look for your new home. It is fair to assume that schools with higher rankings create higher competition in their corresponding neighborhoods- but to what degree?

One method that is used to analyze how school districts affect home prices is referred to as the Tiebout Sorting Framework. According to the Encyclopedia of Education, Economics, and Finance, Tiebout Sorting refers to the sorting of households into neighborhoods by residents’ willingness and ability to pay for local public goods. This includes access to food, libraries, parks, and other neighborhood amenities.

In other words, the Tiebout framework predicts that households will naturally sort themselves into neighborhoods that align with their personal cost/benefit analysis of local amenities. Households that apply the highest value to the resources that a housing district provides will bid the highest value for a property in that same district.

So basically, if you highly value living next to a King Soopers, you will bid more for a house that is near the grocery store than you would for that same house if it were not near it. 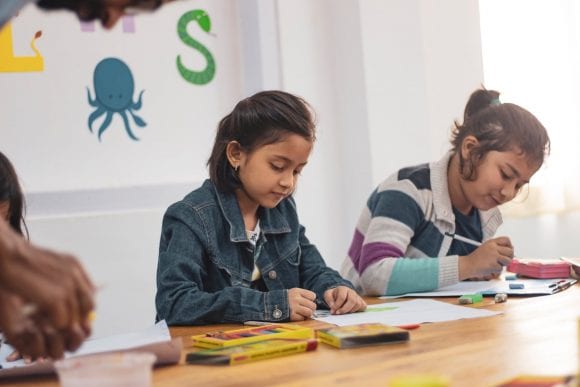 Applying this concept to the back-to-school frenzy, households that value school quality the most will tend to cluster and live in locations with better school quality. This causes something called capitalization, which occurs when high quality schools attract households to the area and they bid up the value of the property.

The bidding-up of property value will occur in areas where high quality schools are in short supply. This circles back to that same concept of supply-and-demand that we frequently discuss – it applies everywhere!

Capitalization may also happen where there is a more strict supply of housing units available in highly ranked school districts. Littleton Public School District, for example, is ranked as one of the top five best school districts in Colorado. There are relatively fewer homes for sale around the LPS district, and on average these homes are priced higher than the homes that are not a part of the same district. 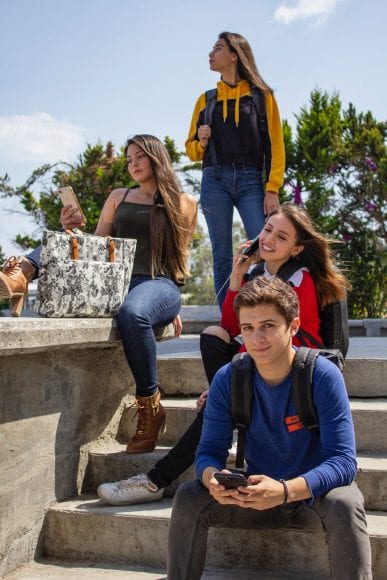 In contrast, places where development can occur fairly easily and where there are a lot of good quality schools will likely have lower school capitalization rates. The Woodmore neighborhood in Colorado Springs is nestled between schools in the Lewis-Palmer Consolidated school district, one of the best school districts in the state. According to Realtor.com, there are 34 homes for sale in the Woodmore neighborhood at an average of $148 per square foot.

Compare this to the Cherry Creek school district in Denver, where housing development is comparatively stunted. Cherry Hills Village neighborhood is home to a number of top-rated schools in the Cherry Creek school district. Although there are over 550 homes for sale in Cherry Hills Village, the price for these homes is an average of $231 per square foot.

It is important to remember that the quality of public schools is only one of many attributes that determine overall home value. There are other factors that also affect housing prices that need to be considered, such as future development plans and food accessibility.

School rankings matter to most, but not all, housing markets. Our advice is to do your research, weigh your options, be patient, and – as always – make sure to keep your real estate agent informed of your needs.

At the New Era Group at Your Castle Real Estate, we are experts in the Colorado real estate market, and we are always here to help guide you in making informed housing decisions. Please give me a call if you are interested in learning more about what affects the value of a home in your neighborhood! 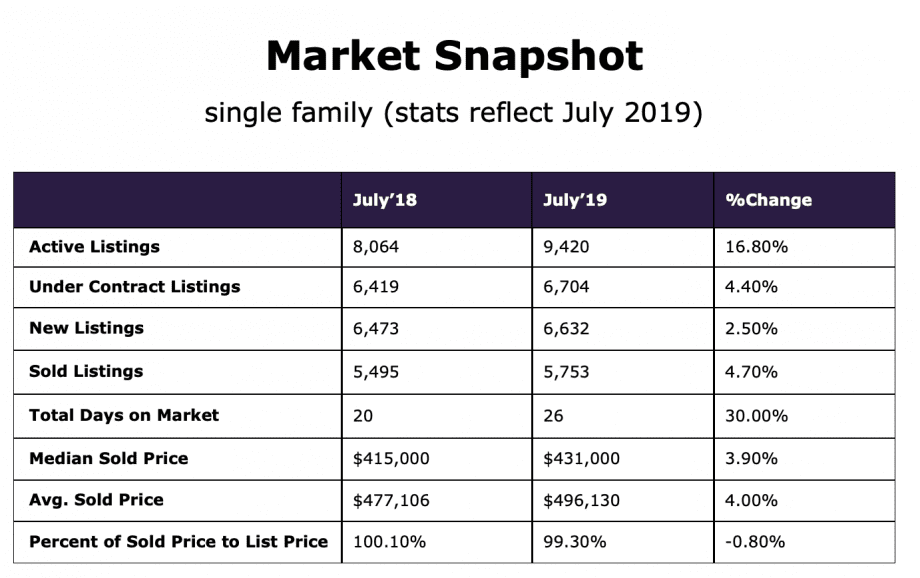