This month we’re going to take some time to explore something we haven’t touched on in a while: Colorado’s rental market.

Apartment List recently sent us a few data points about Denver’s rental market that we found to be very interesting. We decided to take those numbers from the chart below and dive deeper to figure out exactly what’s happening throughout the state of Colorado.

The first detail from Apartment List that caught our eye was that for renters in Denver, the number one place that they wanted to move to was… Denver. Over the last decade, more than two-thirds of rental searches that originated in Denver were not looking to move out of the city, but were instead keeping their search to within city limits. While we assumed this would be true of any city, Denver’s 69 percent retention rate ranks it well above other cities, such as Orlando or Detroit, that are actually losing renters to locations outside of their respective cities. 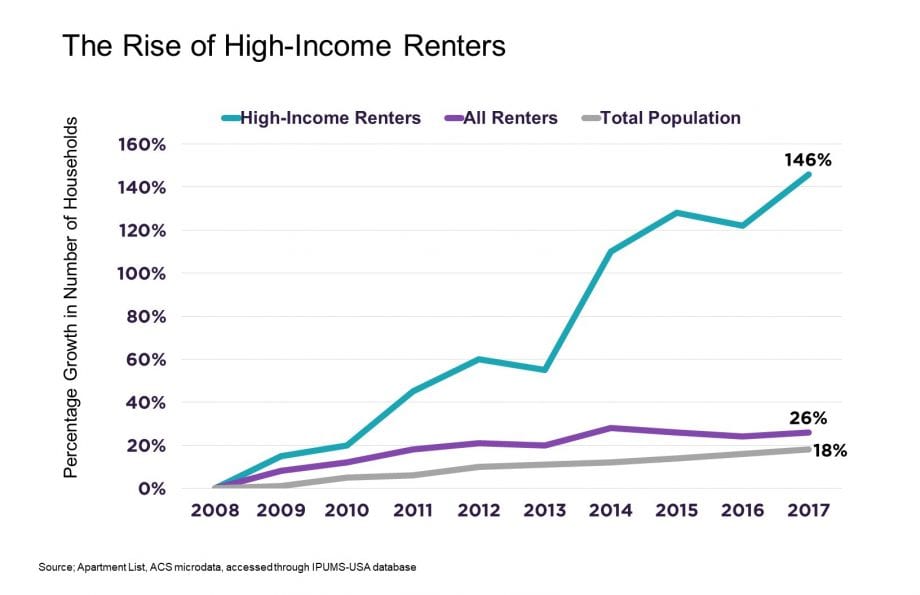 Over the same period of time, 55 percent of the overall rental searches for Denver actually originated from “outside” of the metro area. Out of all the major metros in the country, Denver is attracting the second highest number of inbound renters- bested only by the city of Tampa, Florida. We can assume this is because of Denver’s thriving job market and relatively less expensive housing costs than the large metro cities renters are coming from. 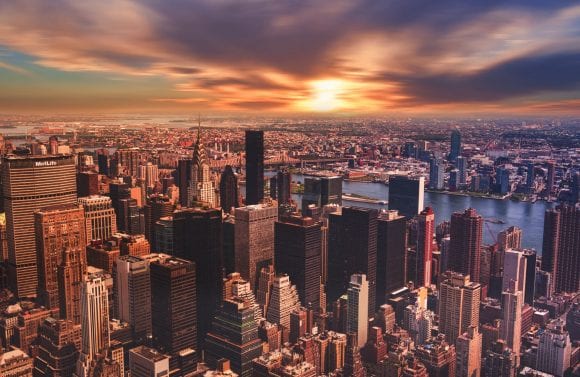 Where Are Renters Coming From?

We also discovered that New York City, Chicago, and Washington, D.C. metros are first, second, and fourth most common locations for inbound searches to Denver. All of these cities boast highly educated and highly trained individuals. As Denver continues to be recognized as a growing tech hub in the business world, we continue to attract some of the most educated individuals from around the country.

A top-tier education also tends to come with a top-tier paycheck. Referencing the graph above, it is fascinating to note that this influx of highly educated individuals likely contributed to the sharp increase of the high-income rental segment. This is the fastest growing segment in the US as a whole, but growth of high-income renters ($100k+) is happening faster in Denver than anywhere else in the nation. There are seven times as many renters earning six-figure incomes than there were in 2010, marking a 146 percent increase from 2008-2017, according to Apartment List.

The percentage of Denver’s senior renter population is also expanding by surprisingly high numbers. In the past decade, we saw the population of renters aged 65+ grow by 26 percent! This happened simultaneously with Denver’s increased focus on high-end amenities and better access to services and activities. It seems that many in the Baby-Boomer generation are ceding the responsibilities of homeownership in favor of easy access to these benefits.

The smallest segment increase we observed came from the low-income renters in Denver (less than $50k), which only saw a 17 percent increase in the last decade. Actually, the number of low-income renters experienced a very small shrinkage over the past five years. According to the Denver Metro Apartment Vacancy and Rent from the University of Denver, the overall average rent has increased from around $800 in 2002 to $1,480 in 2019. This makes average rent just out of reach to those that fall into the low-income bracket of renters. Naturally, many gravitate towards less expensive neighborhoods as rents continue to rise in Denver.

For those looking to move outside of the Denver metro, the number one outbound search was Colorado Springs (15% of searches), followed by Boulder (11%), Fort Collins (7%), and Greeley (5%). Phoenix, Arizona is the most popular out of state search, totaling less than five percent of Denver’s outbound searches.

Why we find renter stats important 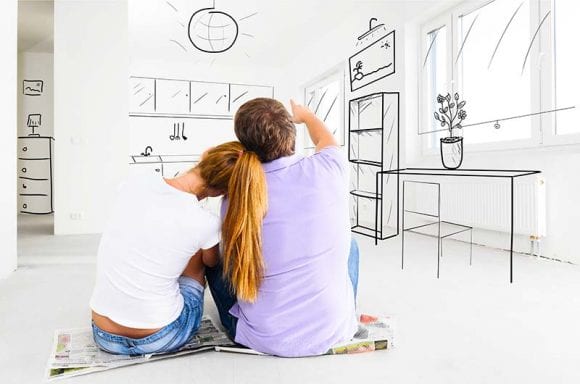 Renter and migration patterns are just as important as all other housing statistics. They help us to uncover possible motivations for moving, such as our inbound renters from NYC and Chicago moving for Denver’s growing reputation as a tech hub. This allows us to better anticipate the needs of our clients, as well as providing additional information that helps us to be prepared for the future of Denver’s housing market to the best of our ability.

These statistics also help us to understand residential mobility, which is affected by the current housing conditions. We can see that we have a very strong influx of individuals moving into and around the state, but not nearly as many who desire to leave.

For an additional reference, let’s quickly compare our numbers to Detroit, where only 22 percent of searches are inbound and over 50 percent of searches from Detroit are for outside of the metro area. Colorado has one of the highest percentages of renter attraction and retention in the nation, which simply reassures us of our strong economic climate.

It is important to us that our friends and clients stay up-to-date on current housing matters. The more you learn the more likely it is that you will make the right decision when it is time to make a move. Please reach out with any questions you may have so that we can set and achieve your housing goals together!