See what’s going on this month in Denver! 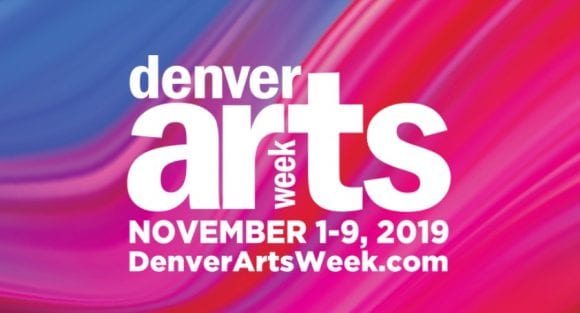 “The 13th annual Denver Arts Week is an eight-day celebration of all things art in The Mile High City, running from November 1-9, 2019. The program, presented by VISIT DENVER, The Convention & Visitors Bureau, features more than 300 events at a wide variety of art galleries, museums, theaters and concert halls many of which are deeply discounted.” More Info!

“We invite you to the 42nd annual Denver Film Festival! Please come join us as we celebrate films from all over the world! Connect with fellow filmmakers, artists, and movie buffs and enjoy the wonderful world of cinema. Begins October 30th and ends November 10th! Don’t miss it!” Tickets & More Info!

November 5th to 10th: The Barber of Seville

“Opera Colorado kicks off the 2019-20 season with this laugh-out-loud comedy, featuring some of the most memorable tunes in all opera—including Figaro’s famous “Largo al factotum,” Rosina’s “Una voce poco fa,” and more. Packed with punchlines, this rapid-fire prequel to The Marriage of Figaro features the mischievous barber Figaro at his most cunning, ina whimsical Art Deco production.” Tickets & More Info!

“The Roots live at the Fillmore Auditorium! 16 & up.” Get Tickets! 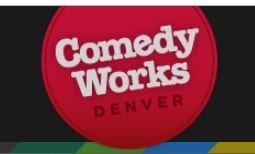 “Comedian Lavell Crawford recently filmed a new one-hour special, Can A Brother Get Some Love? He appeared in Workaholics, had a recurring role on Breaking Bad, was a regular panelist on E!’s Chelsea Lately, and was a regular on Lopez Tonight. Lavell gained huge national exposure on NBC’s Last Comic Standing, recording his own half-hour stand-up special, Comedy Central Presents: Lavell Crawford, shortly after. Lavell has appeared in the films Baby’s Mama Drama, Beverlyhood, Ghetto South Problems, and on the televised series The Jamie Foxx Show. “ Get Tickets! 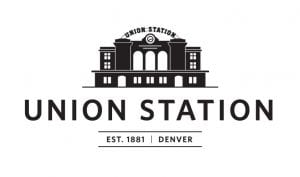 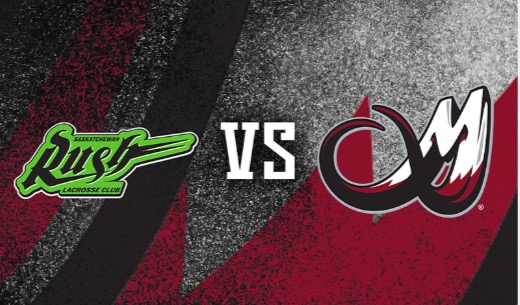 “The 2019-20 Colorado Mammoth season is going to kick off the NLL season on Faceoff Weekend 2019 with the third annual Teddy Bear Toss! Over the last two seasons, the Mammoth have collected and donated thousands of teddy bears that were donated to kids who may otherwise go without a gift during the holiday season. After the Mammoth’s first goal in the second quarter, fans will throw teddy bears onto the turf. Bears thrown will be gathered and donated to A Precious Child, just in time for the holidays. New this season, fans can bring their own new teddy bears into the arena to throw for the toss!” Get Tickets!

We hope to see you around town!